Yep, 10 days (maybe less, you’d have to ask my passenger what her plans are) left to this pregnancy and I’m getting cranky. Very cranky. So rather than sit there and complain about the myriad of discomfort I am in, I’ll entertain myself by complaining about all the other stuff in my day-to-day life that IRRITATES me.

* = Things That Piss Me Off. My own special webacronym…I shall use it often.

This is not the typical complaint – yeah, construction sucks. It makes life tedious and turns an already hellish commute into something diabolical – but I’m actually cool with it. A necessary evil, a part of life, whatever. No, what pisses me off about road construction is about how it takes the assholes of the world and magically turns them into SUPER-SUPREME-KING-ASSHOLES. You know who I’m talking about, and if you’re one of them, I’m telling you here and now – you suck. Here are some examples of behavior that earns you the title of SSKA (what can I say, I’m in an acronym kind of mood). Exhibit A: the posted limit in construction areas is 45 mph (or less). Dire warnings of fines, etc await those who break this law. Now, I’m a reasonable person, and understand that most of society is going to have a hard time following this law to the letter; especially if there is zero evidence of any construction going on (which is sadly, often the case – but that’s a whole ‘nother issue). You wanna break the law – go for it Mr. McSpeedy. However, you have ZERO right to get pissed at me for choosing to be a good citizen. Racing up so that you are a cat’s whisker off my bumper, flashing your headlights, shaking your fist (or other appendages) at me, etc, is not going to make me speed up to accommodate your asshattery. In fact, it just may make me decide that hey, why should I risk breaking the law by going 5-10 mph over the posted limit (which I, as many people of common sense choose to do)? Maybe I should s-l-o-o-o-w down a tad more. Go the actual posted limit. You know, can never be too careful and all. So, if the ass hat fits and you’re wearing it; get a clue and realize these tactics won’t get me to speed up for you or move out of your way. It’ll just piss me off dude.

TTPMO #2: People who buy into whacked out theories and put others at risk because of it.

The prime example of this is parents who are choosing not to vaccinate their children. Thank you Jenny McCarthy!

I mean, what the hell? I understand parents want the best for their children – to do what’s right for them – but come on!!! Common sense is called for when making decisions for your child’s life. It doesn’t take an extra-large dose of logic to decide that when choosing between a possibly life-threatening, crippling, and/or terribly painful disease or the tiny/tiny minuscule possibility that your child may develop autism (a term that, btw, has undergone some serious re-defining in the last decade or so) from a series of vaccinations, that, well, the vaccination should win every time.

Sadly, this is not the case. Many, many parents have chosen to jump on this band wagon…maybe because their child did develop autism and they are desperate to blame something – anything – as a cause. Maybe we have just become a society so blessed by the advent of these vaccinations that we have simply forgotten how devastating they can be. Well, congratulations- we may all be in for a very harsh reminder. As of 2000, the viral disease measles was declared wiped out of the US. It’s 2008 and apparently we’re on the brink of a major outbreak.

So, yeah, I’m pissed off. If your decision to not vaccinate your child affected only you and your family, I’d be cool with it – you take the risks, make the gamble and have to live with the effects. Unfortunately, that is not the case. There are many children who have illnesses that either a: prevent them from being able to have the vaccine, or b: have compromised immune systems that will make them more likely to catch a disease that they could avoid if said diseases were kept in check like they were meant to be…BY VACCINATIONS. Also, I’m expecting a child here, did I mention that? What are the dangers for her? As a newborn who will not have had the full panel of MMR yet?

Now, will this turn of events cause many of these people to go running to their Dr’s demanding the shots? Vaccines need to be given on a set schedule to work effectively, and it may be too late to backpedal out the problem they have created – will there be a sudden increase in demand for these vaccines – not just by McCarthy cheerleaders who haughtily held their child back from the Ped’s needle, but by adults who are terrified they are no longer immune? Will such an increase in demand lead to a shortage that could easily have been avoided if people followed the recommended vaccine schedule? I’m know I’m getting ahead of myself here, but if a shortage like this does happen, and my child can’t get the vaccine because of it – then, pissed off won’t be the word for it.

There are plenty more TTPMO, but I’m a cranky pregnant woman, and need to take a break. 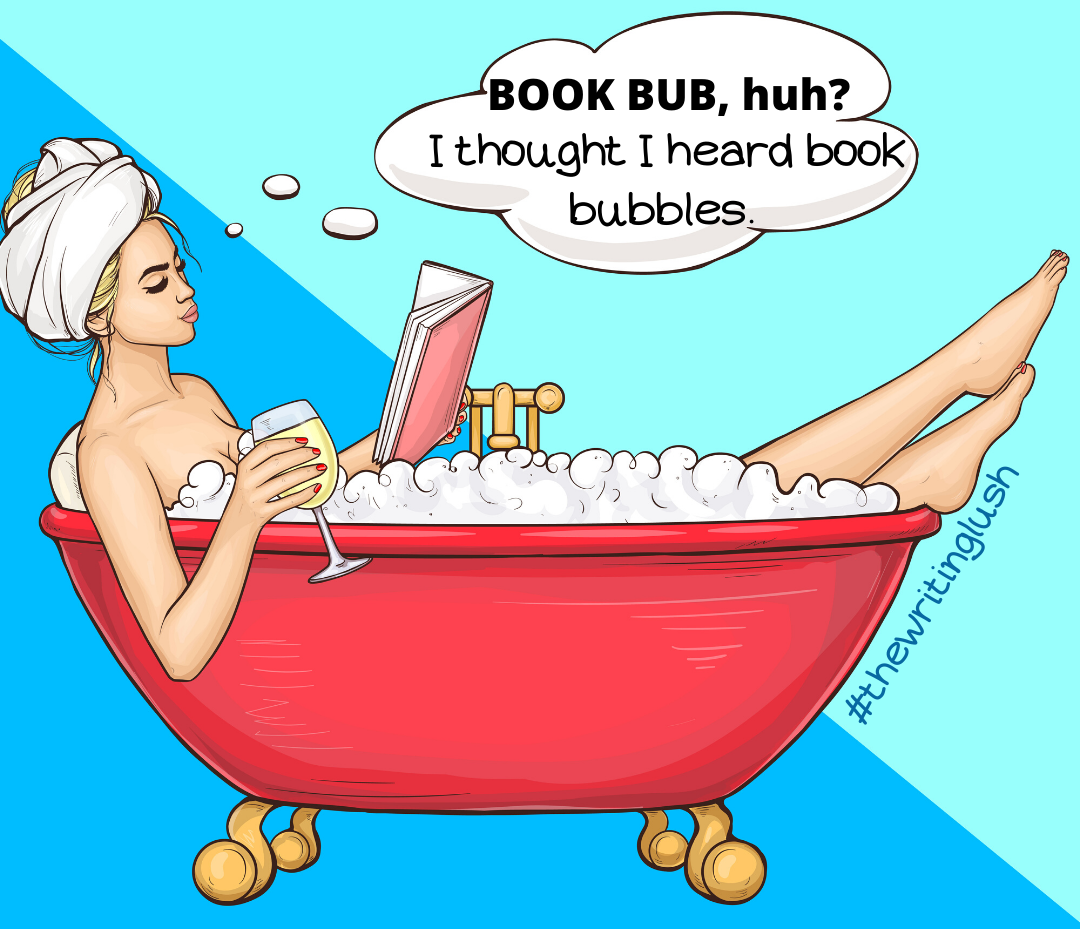 Getting Hot with the Scot (Sometimes in Love, #1)

Smitten by the Brit (Sometimes in Love, #2)

Support Romancelandia! Order my books from The Ripped Bodice 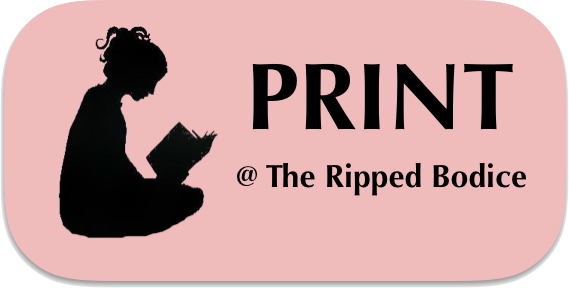