Soooo…in my first year of teaching high school, my classroom was across the hall from another new English teacher, we were friendly to each other as we stood outside our doors during the passing periods, joking with students as they walked in to our rooms, reminding them what homework was due so they could race back to their lockers before the bell rang. Anyways, I kind of always thought of him as a little bit…snooty? I don’t know if that’s the right word…but you get the idea. On St. Patrick’s Day, he came to school dressed in a kilt (alas, not as sexy as it sounds) and I was curious. “A kilt for St. Pat’s?” I asked. “I thought Scots wore the kilts.” He looked across the hall and down his nose at me and said, “Oh no, the Irish wore them first. This pattern has been in my family for ages.” I wasn’t so sure about that…but the bell was about to ring, and as I didn’t care to get into a kilt debate, I shrugged and said, “Cool.”

I had pretty much forgotten that discussion until the subject of kilts came up last night.  A commercial for “Celtic Thunder” flashed across our t.v. screen and the following conversation with my husband occurred:

Me:  (looking up from my Twitter feed)  Huh? What group?

Me: I don’t think Celtic Thunder is a strip act.

Husband: You saw it with your friends, remember?

Me: You mean Thunder Down Under?

Me: (Now thinking about this…) I think I like your idea better. Male strippers wearing kilts sounds good.

Husband: Kilts turn you on?

I did not realize my husband didn’t know this about me…of course, it’s not like I go around ogling kilted men on a regular basis (though if given the opportunity…)

Which is why it was extra funny a friend on FaceBook posted an ad for THIS COMPANY today. They don’t offer service in my area (yes, I checked) but I still think it’s a hilariously awesome idea. If you are lucky enough to live in area they do have a franchise, I hope you hire them…and send me pictures.

Ok, but back to the kilt debate. So, the whole conversation about kilts reminded me about Mr. McSnooty, the kilted teacher across the hall.  I thought kilts would make a fun All Things Irish post…but my doubt about the veracity of his claim was still there…so I did a bit of Googling – and whaddya know – I WAS RIGHT.  The Irish were not the first to wear the kilt, nor were kilts ever an actual part of historical Irish dress. The patterns of today’s “Irish” kilts were created, for the most part,  by tourist companies looking to sell more crap.  If you want to see more heated Irish/Scottish kilt debate – check out THIS FORUM THREAD on Amazon, of all places.

So take that and smoke it in your peat fire mister.

And stop wearing your kilt on St. Patty’s Day—you look like an eejet.

Sidenote…if you (like me) find kilted men to be attractive (usually), you might want to check out this Tumblr feed, the title says it all: Men In Kilts. 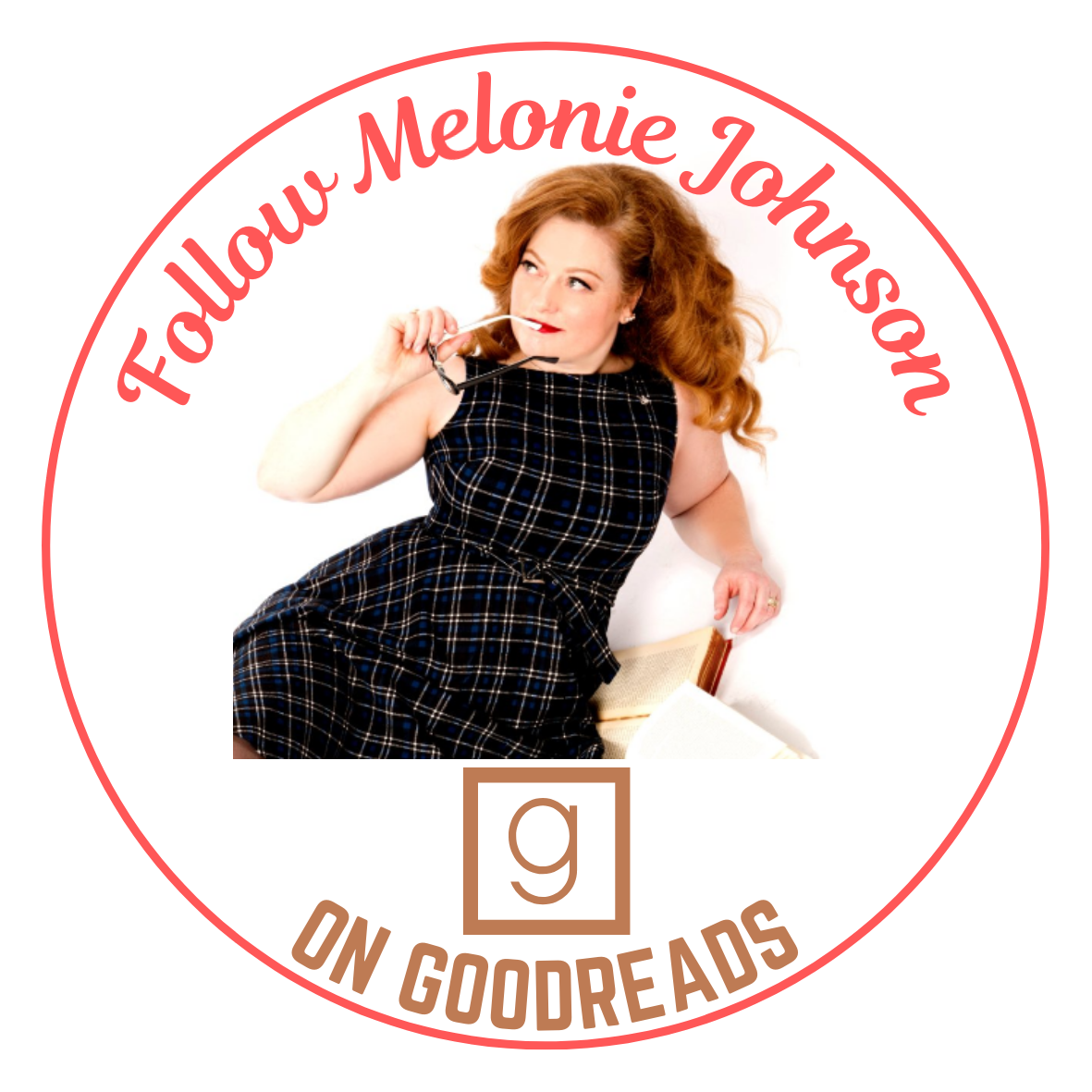 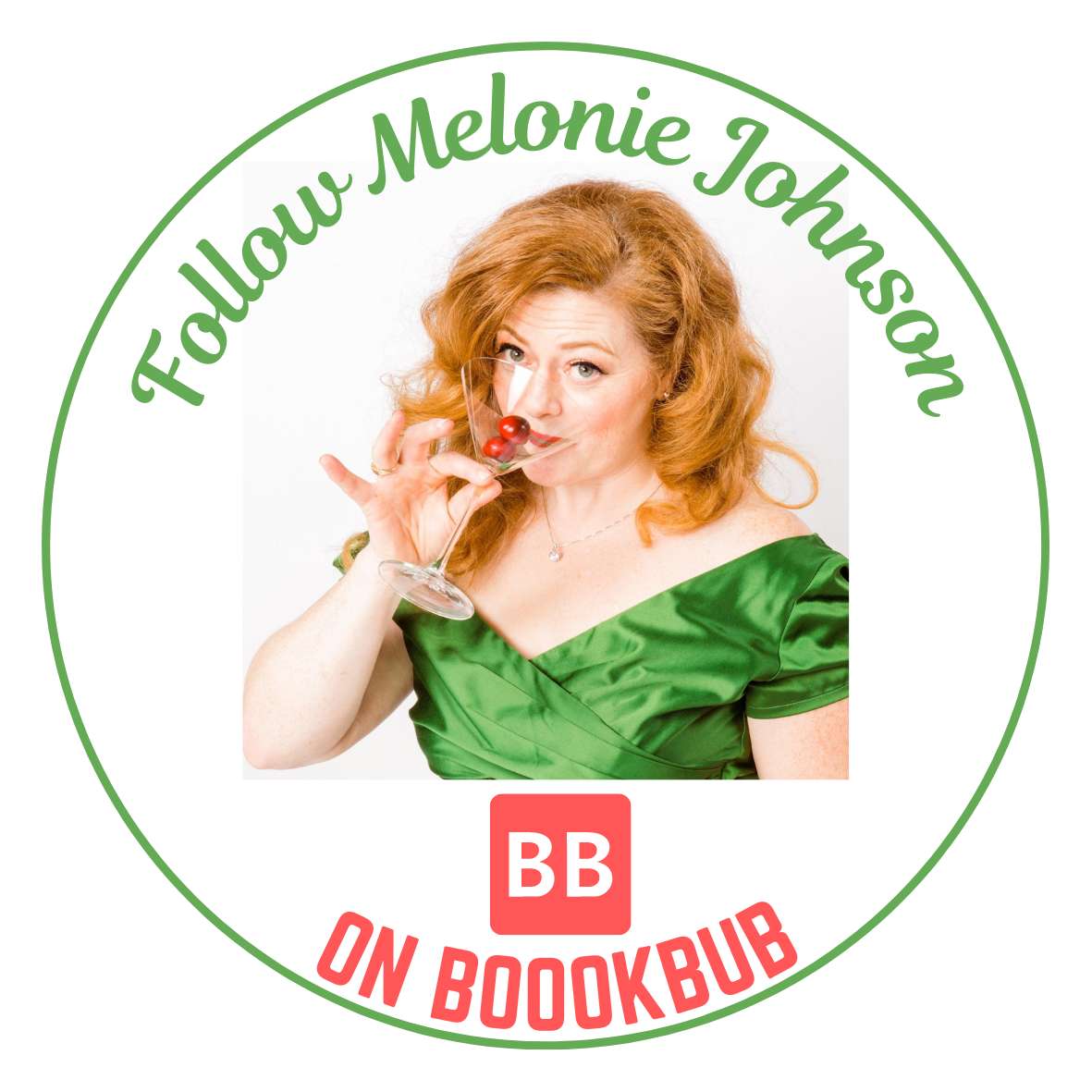